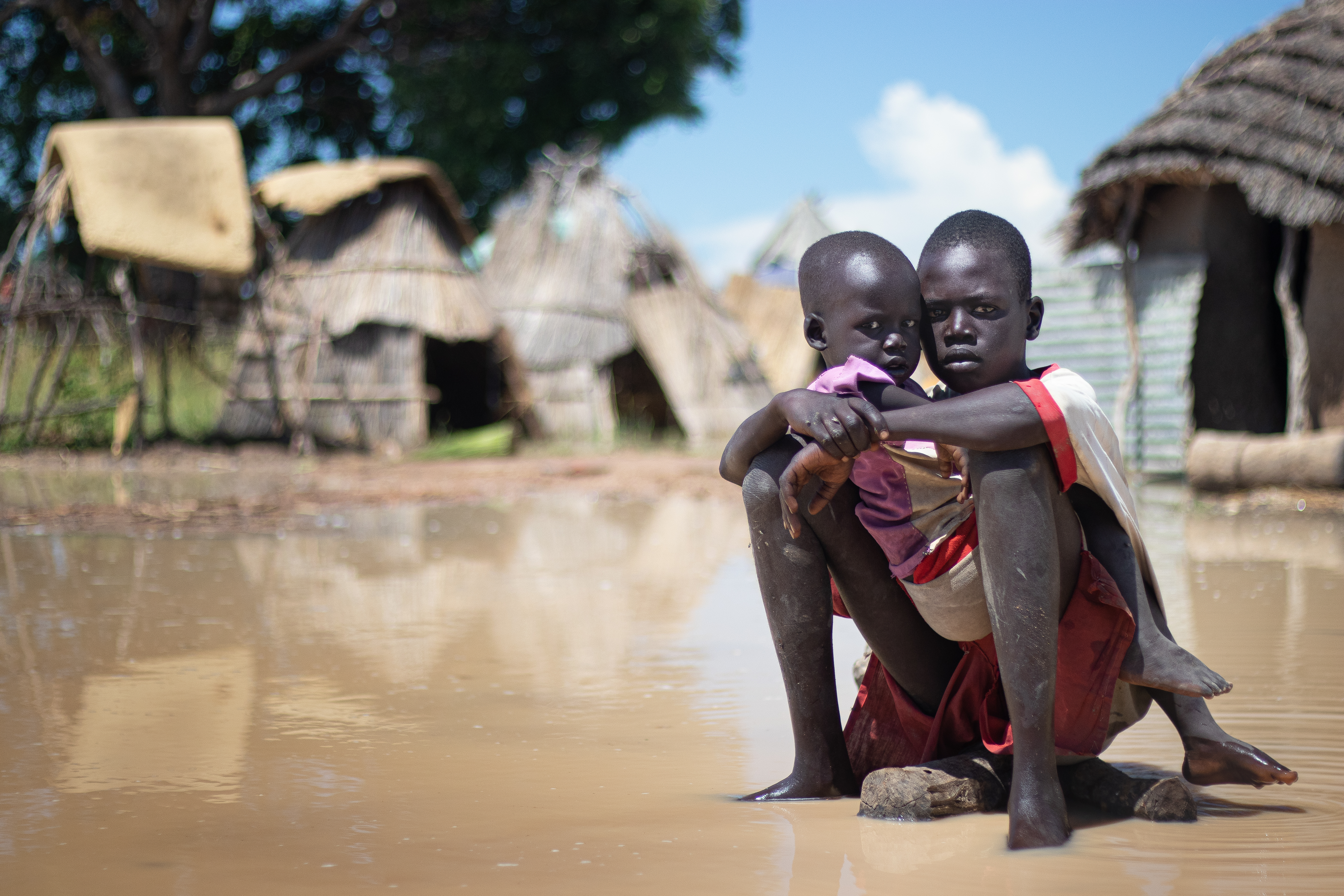 COP26 in Glasgow is significant as it marks the fifth COP since the signing of the Paris Agreement—the international agreement to tackle climate change in 2015, at COP 21 in Paris. Every five years, countries submit updated plans and pledges, the commitments that could mean life or death to millions who lives are already threatened by the effects of climate change.

Children are most at risk from the impact of climate change; droughts, floods, hurricanes and other extreme weather. We hear heart-breaking stories of water becoming scarce, and family livelihoods destroyed by recurring storms, flooding and drought, which can lead to life-threatening hunger and malnutrition. Children often face no choice but to drop out of school, and are forced to work or marry by their parents who struggle to cope.

World Vision staff and youth advocates with whom we work will be in Glasgow for COP26. Our main call to leaders is that they listen to the voices of children and other vulnerable people who are most at risk of climate change, and also that they include these people at the heart of their planning and decision-making.

As a faith-based organisation, we are also praying that leaders at COP26 realise that this is a do or die moment for the world’s most vulnerable children.

SAUTI: Sustainable Accountability Uniting Tanzanian and Irish Youth.
‘SAUTI’ is Swahili for voiceThe SAUTI-Youth Programme brings Tanzanian and Irish young people together to engage in local government processes and to contribute towards positive climate action by 2023. Youth will be empowered to be strong voices in and for their communities and to monitor government commitments on climate action. SAUTI-Youth will result in improved relationships and trust between the Youth and
the government. It will ultimately lead to change for their communities through the implementation of Citizens Voice and Action (CVA) and through practical measurable climate mitigation actions

For more information about World Vision's presence at COP26, learn more about our programmes and/or to schedule an interview, please contact: