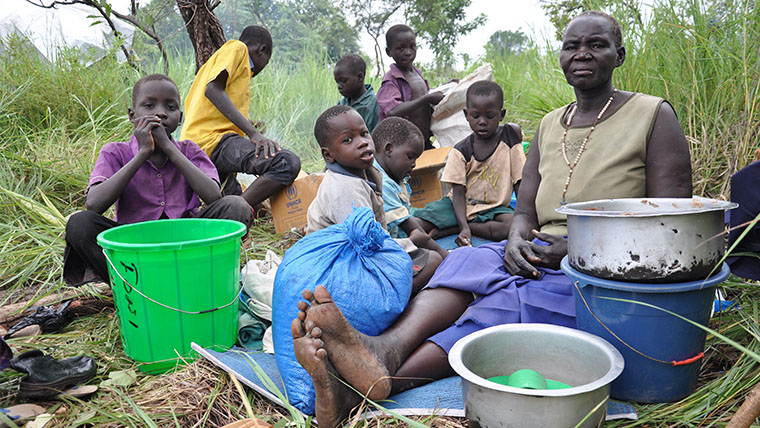 People often say that children are resilient. But for 82.4 million children in the world who have been forced to leave their homes, the long-term impacts are often devastating.

The health and well-being measures of refugee children are falling. They don’t have access to good food or clean water and they’re missing out on pivotal life-building experiences like play and education.

And worryingly, they’re increasingly unsafe as they seek refuge in places with high instability and lack of appropriate shelter away from the elements. Here are five of the biggest concerns for refugee children that you need to know about.

1. Children face dangers as they flee to safety

When conflicts and disasters force children from their homes, they’re often at high risk of dangers while they’re fleeing.

When violence broke out in Eva’s village in South Sudan, the 16-year-old fled with her family. But as they ran, her family was ambushed, and her mother taken. She and her brother and sister continued running, but they were ambushed a second time, and her brother was shot and killed.

Still, she and her little sister continued running. As they ran, they met four men with a car, who also said they were traveling to Uganda. The girls decided to go with them, but instead, they took her younger sister, and another man hit and raped Eva. Then men brought her sister back and left them by the road.

They eventually joined a group of women seeking safety in Uganda. When she arrived a few weeks later and received medical care, she learned she was pregnant. After she gives birth, she hopes to get help with the baby so that she can return to school.

2. Children don’t get an education

Education is critical for children, but right now, many young refugees are missing out. Displacement already drastically impacts a child’s ability to attend school, but compound two years of a pandemic with that, and now UNHCR estimates that 48% of all refugee children remain out of school.

The longer children are out of school, the more unlikely it becomes that they will return. It makes them vulnerable for various forms of abuse, such as child labour, child abuse, and child marriage.

Azzam is 12 and lives in camp in Iraq. His family fled Mosul due to conflict, and his father was killed in the bombings. Azzam works in the market collecting metal to help support his family. He wants to return to school, and he’s tried to register several times, but he is told each time that he has fallen too far behind and is too old to return to school. He dreams of becoming a teacher, but he’s not sure if that will ever happen.

When children are already in the middle of a crisis, they’re more vulnerable. A survey of refugees and internally displaced people showed that nearly 1 in 6 children are exposed to dangers like violence, neglect, abuse, and exploitation.

Despite seeking protection, children can be put at further risk when they’re thrust into an unfamiliar and chaotic environment.

In the Democratic Republic of Congo, 10-year-old Hellen lives in a refugee camp where World Vision works to protect children. She has learned about her rights as a child and is helping teach other kids in the camp so they can all be safe and healthy.

4. There’s a lack of shelter for children

In refugee camps, having adequate shelter is so much more than a roof over a child’s head — it’s also a shield against the elements and a barrier to disease. When unprecedented cyclones tore through Honduras in 2020, the human toll was devastating.

Four million people were impacted, floods and landslides wiped out crops and homes, with 185,000 people displaced and 2.5 million with limited or no access to health services. The disaster highlighted the importance of shelters with thousands of families and children seeking refuge.

And when winter arrives for Syrian refugees in Lebanon’s Bekaa Valley, all that separates families from snow and freezing rain is a thin sheet of plastic.

5. Nutrition is a problem for children and babies

Nearly 1 million children were born in displacement between 2018 and 2020. While life is uprooted for families that are forced to leave home, it becomes even more uncertain when children are born into those situations and food becomes a high concern.

Inquisitive and bright-eyed, six-month-old Ankis looks like any other cheery baby girl. When extreme violence and human rights abuses forced Ankis’ mother, Sowkat, to flee Myanmar, Sowkat found herself pregnant and living in a refugee camp.

There, with limited access to fresh food and increased exposure to disease, she gave birth, and her newborn baby quickly became malnourished. Ankis was one of more than 200,000 infants at Cox’s Bazar who needed malnutrition treatment to survive. It’s easy to see why it’s one of the leading causes of death for children under 5.

For more than 70 years, we have been supporting the needs of refugees. World Vision teams are working to support refugees from Ukraine, South Sudan, Myanmar and Syria as well as other locations around the globe.

Your donations will help vulnerable child refugees and their families globally. 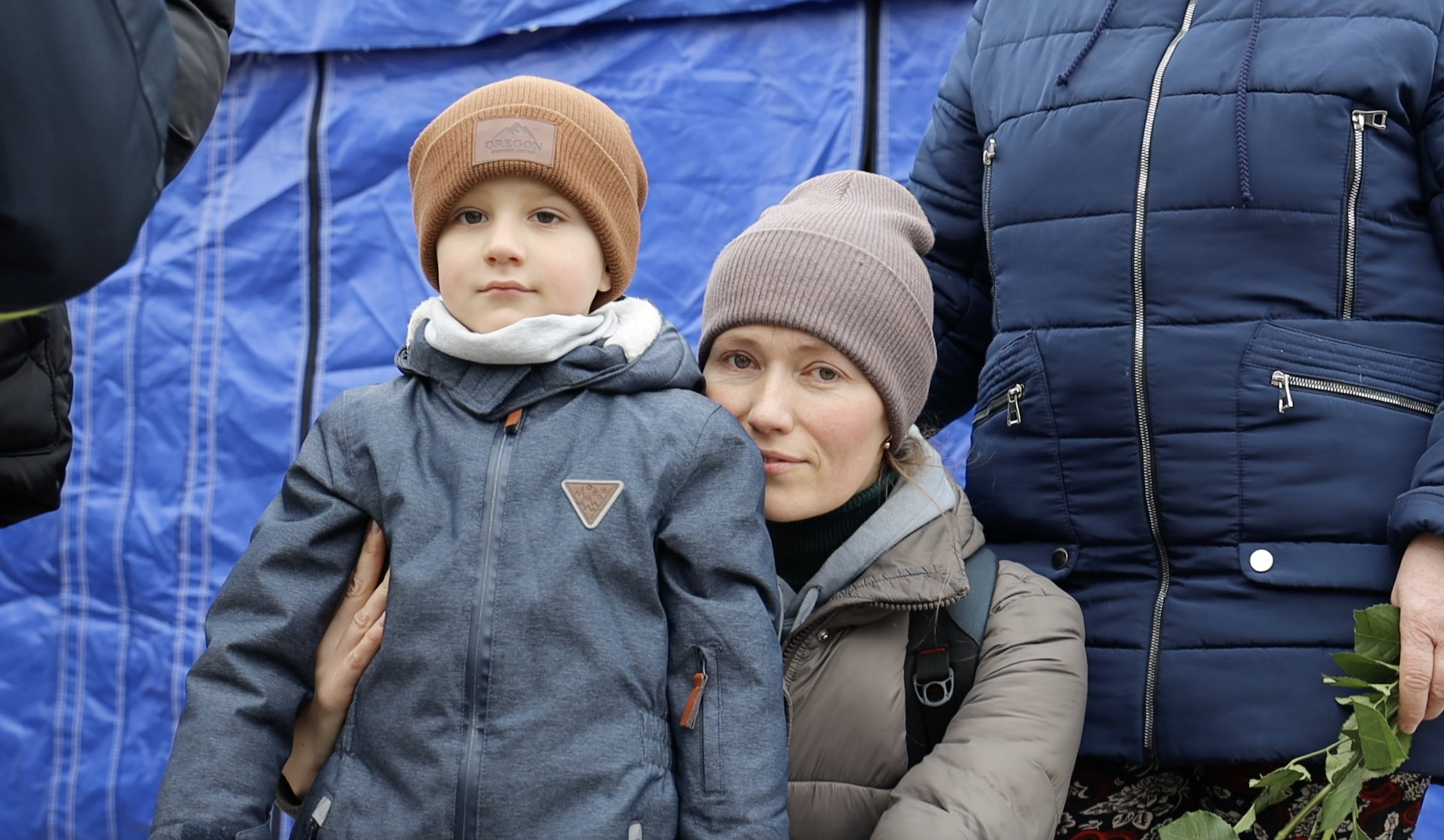 "He thinks we're going on vacation"

Helping protect refugee children across the globe from the harsh realities of war and displacement.